cut the cord and save thousands

i haven't had cable tv for 12 years and have saved 14,000 dollars.  i watch everything from netflix, hulu, or the internet.  no advertising.  i watch when i want.

Here’s what you’ll save by ditching cable TV 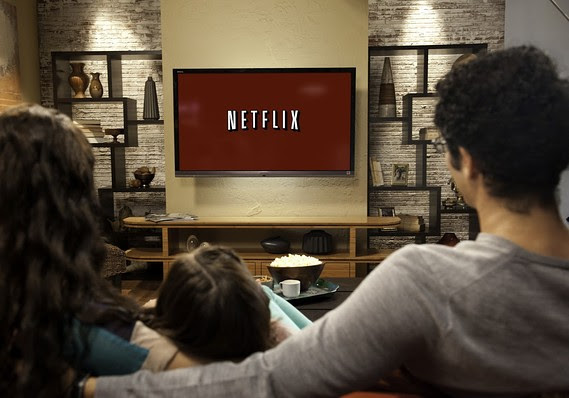 Netflix
Stop paying the electric bill and they’ll turn off the lights. Cable TV, however, is no longer quite so essential. It’s now possible to stop paying the cable bill and enjoy much, if not all of your favorite programming — at great savings.
But is cutting the cord right for you? To help answer that question we’ve created a newinteractive cord-cutting calculator .
Here’s how it works: Answer a few questions about your TV watching needs, including your favorite shows and sports leagues, and the tool will crunch the numbers and give you several options to best approximate your cable TV experience.
Do you want to see live programming, new shows the day they premiere, and premium channels such as HBO and Showtime? In that case, don’t cut the cord. But if you’re willing to part with some live TV, it’s worth reviewing your options. The calculator matches the offerings of streaming services like Hulu Plus and Netflix NFLX -1.17% — as well as the various sports league packages — to your current viewing habits.
Click to Play 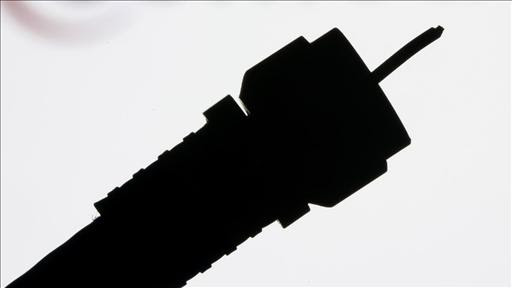 Had enough of paying through the nose for cable TV? There's a new interactive tool on MarketWatch that explains viewers' options while not missing their favorite TV shows. Photo: AP.
This is a critical time for the cable industry, which recently had its worst year ever . As Internet streaming services improve, more Americans are deciding what’s lost by abandoning traditional cable. Cable bills have more than doubled over the last decade and the national average bill — currently hovering at $90 a month — will reach $200 in 2020, estimates market researcher The NPD Group. What’s more, over 80% of consumers already say their cable bills are too high, according to another survey by deal aggregator TechBargains.com. Increasingly, people watch shows illegally. “Cutting the cord for most people is easier said than done unless they go pirate,” says Craig Moffett, senior analyst at Moffett Nathanson Research. (The CBS sitcom “How I Met Your Mother” has over 16 million views on one pirate site.)
NEW: MarketWatch’s interactive cord-cutting calculator
Of course, television networks are painfully aware that people are watching their TV shows illegally. The three big broadcast networks — NBC, ABC and CBS — have tablet/smartphone apps and websites that allow viewers to access their shows — with advertisements. (Time delays vary, depending on the show and the network: CBS usually streams shows a day later, while NBC and ABC stream them the same day.) Carl Gray, a doctor in Morgantown, West Virginia, and his fiancée Abby Freeland, are getting married in October 2014 and have already decided to cut the cord on their $186-a-month Comcast cable subscription and rely exclusively on Netflix, Hulu, iTunes and the networks’ apps instead. “We’re going to save the money for a band for our wedding,” Gray says.
Charging consumers more hasn’t resulted in major losses for the cable industry — yet. “Napster was a gun to the head of the entire music business,” Moffett says. “That hasn’t happened with cable.” Nevertheless, 2013 was the pay TV industry’s worst year, he says. Cable operators lost 687,000 subscribers in the third quarter and added 574,000 subscribers, resulting in a net loss of 113,000. Another problem for cable companies: A sluggish housing market and uncertain economic climate have also meant that there are two million “missing households” — Americans who would be owning or renting a home now if prerecession economic trends had continued, Moffett says. “They either cut the cord or never signed up,” he says.
Also see:
Posted by Rev. Bren Jacobson at 9:35 AM