dangerous drugs. pain killers that is. 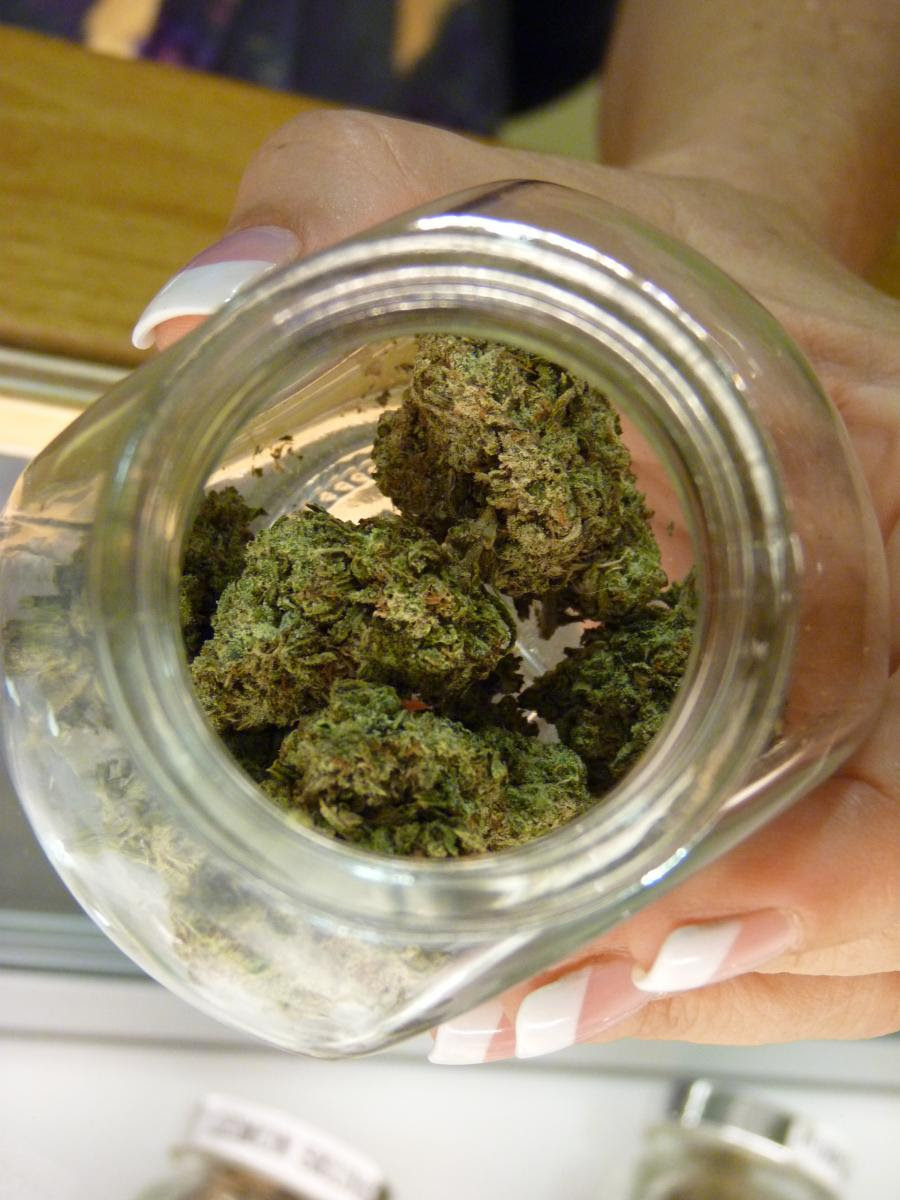 Landmark study funded by National Institute of Health yields dramatic results
By Miriam Raftery
August 26, 2014 (San Diego’s East County)--Arguments in favor of medical marijuana just got a big shot in the arm.
A new study in the prestigious Journal of Internal Medicine, which is published by the Journal of the American Medical Association, has found that in 13 states where medical marijuana is legal, fatal overdoses from prescription pain medications dropped dramatically.
Overall, opioid overdose deaths dropped nearly 20% in the first year after a state legalized medical marijuana, rising to 33.7 percent – a full third—five years after legalization.  Overall, death from opioid overdose fell 25% across the 13 states when patients had access to medical cannabis.
About 60 percent of all deaths from opioid overdoses nationwide occur in patients with legitimate prescriptions. Moreover, the number of patients who are prescribed opioids for non-cancer pain has nearly doubled over the last decade—and deaths from prescription pain killers rose 118% from 1999 to 2011, according to the Centers for Disease Control. Every day, 113 people in the U.S. die of these overdoses and 6,700 land in emergency rooms—so reducing overdoses has the potential to save not only lives, but money as wlel.
The researchers at some of America’s top medical institutions now conclude that medical marijuana appears far safer than opioid prescription pain killers, such as oxycontin and vicodin.
The lead author, Dr. Marcus A. Bachhuber, MD at the Robert Wood Johnson Foundation Clinical Scholar at the University of Pennsylvania’s Penn Center and the Philadelphia VA Medical Center said the study suggests that people taking prescription opiods may also find that they can supplement with medical marijuana and be able to lower their painkiller dose, thus lowering their risk of overdose.”
The National Institute for Health supported this study, along with other prominent health institutions  participating, including the John Hopkins Bloomberg School of Public Health, Perelman School of Medicine, Albert Einstein College of Medicine and Center for Aids Research .
Posted by Rev. Bren Jacobson at 9:14 PM